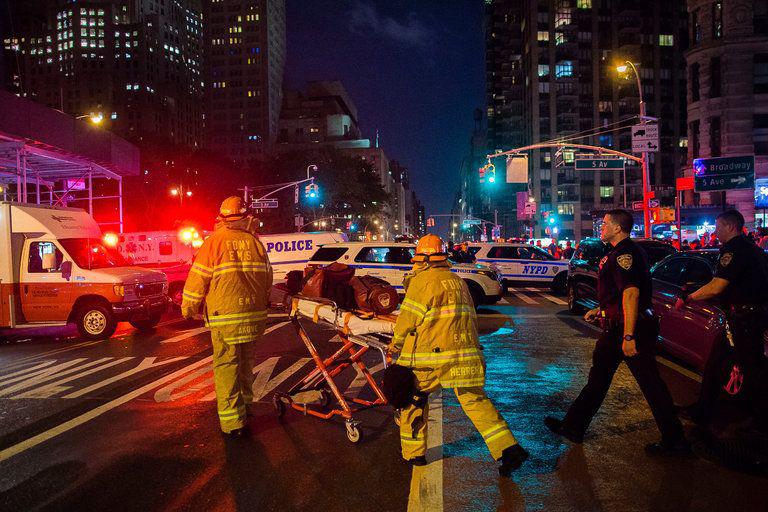 According to News 12 New Jersey, the American Civil Liberties Union represented
Rahami in court for the federal charges he is facing in New Jersey and New York. Rahami’s
father and wife asked the ACLU to represent him until he is appointed a federal public defender
or another lawyer. The ACLU took the case because there were concerns that Rahami was
being denied the right to counsel. NBC reports that a federal judge declined to appoint an
attorney to Rahami on Monday, saying he was “too gravely injured to see a lawyer”.
New information has also been released about Rahami’s former physical abuse charges
against his sister, mother, and brother in 2014. After Rahami punched his sister in the face and
prepared to hit her with a dumbbell, his brother came to her aid. Rahami then stabbed his
brother before being arrested. He was released after one month in county jail. According to ABC
News, Rahami’s father said in an interview with Good Morning America that Rahami became
very secretive, even to the extent of changing his bedroom door lock, right before the shooting.
He said that the family had no idea what his plans were.
Rahami has been hospitalized since his shootout with police last week. He was shot
seven times and has been incapacitated and intubated since undergoing surgery for his
wounds. Because he is incapacitated, MMC News reports authorities cannot serve any charges.

29 people were injured in the bombing on West 23rd St. in New York on Saturday, September 17. The explosion happened about 11 hours after a pipe bomb exploded in New Jersey before a 5k race for Marines and Navy sailors. Authorities said there were no connections between the bombings, but continued to investigate.

Most people were injured by flying shrapnel from the pressure-cooker bomb’s explosion. One man lost his front teeth completely, one woman had to have ball bearings, metal fragments, and wood shards picked from her flesh with tweezers. However, the physical aftermath of the bomb is nowhere near as destructive as the lasting emotional effect it will have on the survivors and their families. One survivor, Boston University student Noah McAskill, described the incident as a horrifying blur in the New York Times saying, “All of a sudden we were running out of there,” before he saw his friends bleeding from gashes in their backs and legs.

Another potential explosive device was found on 27th Street after the initial explosion, and was safely removed by the bomb squad. This device was also made from a pressure-cooker with exposed wires, the same type of bomb which was used at the Boston Marathon bombing in 2013.

The suspect, Ahmad Khan Rahami, was arrested on Tuesday, September 20 and charged for “using weapons of mass destruction, bombing a place of public use, destruction of property by means of fire/explosive, and use of a destructive device” according to BuzzFeed News reporters. Rahami had already been checked by the FBI in 2014 for connections with terrorism, as his father reported to authorities that he was “doing really bad”. New York Governor Cuomo made a statement Sunday saying, “there is no evidence of an international terrorism connection”. Of course, he noted, “international” is the operative word. Terrorism is classified as any act of violence with political aim, but not every act of terrorism is necessarily linked to a major international terrorist group such as ISIS.

However, officers found a bloodied, bullet-pierced journal on Rahami at the time of his arrest which indicates that he was inspired by international terrorist leaders such as al-Qaeda and ISIS. In the journal, Rahami praises Osama Bin Laden, Anwar al-Awlaki, and the 2009 Fort Hood, Texas shooting. Although authorities originally found no connection between the New Jersey and New York bombings, he writes about his plans for the pressure-cooker bombs and the pipe bomb. He says that his guidance came from Abu Muhammad al-Adnani, the chief spokesperson for ISIS, who was killed in August. He writes, ““Death to the oppression… God willing the sound of bombs will be heard in the streets.”

Evidence was also found as Rahami’s fingerprints on the bomb, surveillance footage of Rahami on 27th Street with a suitcase less than half an hour before the explosion, and license plate readers’ evidence that Rahami entered Manhattan through the Lincoln tunnel two hours before the explosion and left two hours after. Footage also shows two men walking up to the suitcase, removing the explosive device, leaving the device, and taking the suitcase before leaving the premises. The FBI stated they are “interested in speaking to these individuals and recovering the luggage”.

Rahami will appear in court on September 28 to face his multiple charges, including five counts of attempted murder for his shoot-out with police right before his arrest. We must hope and pray for justice for the people of New Jersey and New York for what Governor Cuomo calls the “nightmare scenario”.

This article was written by Gwyneth Navey. 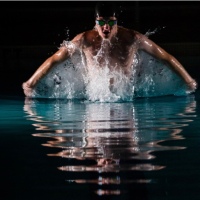