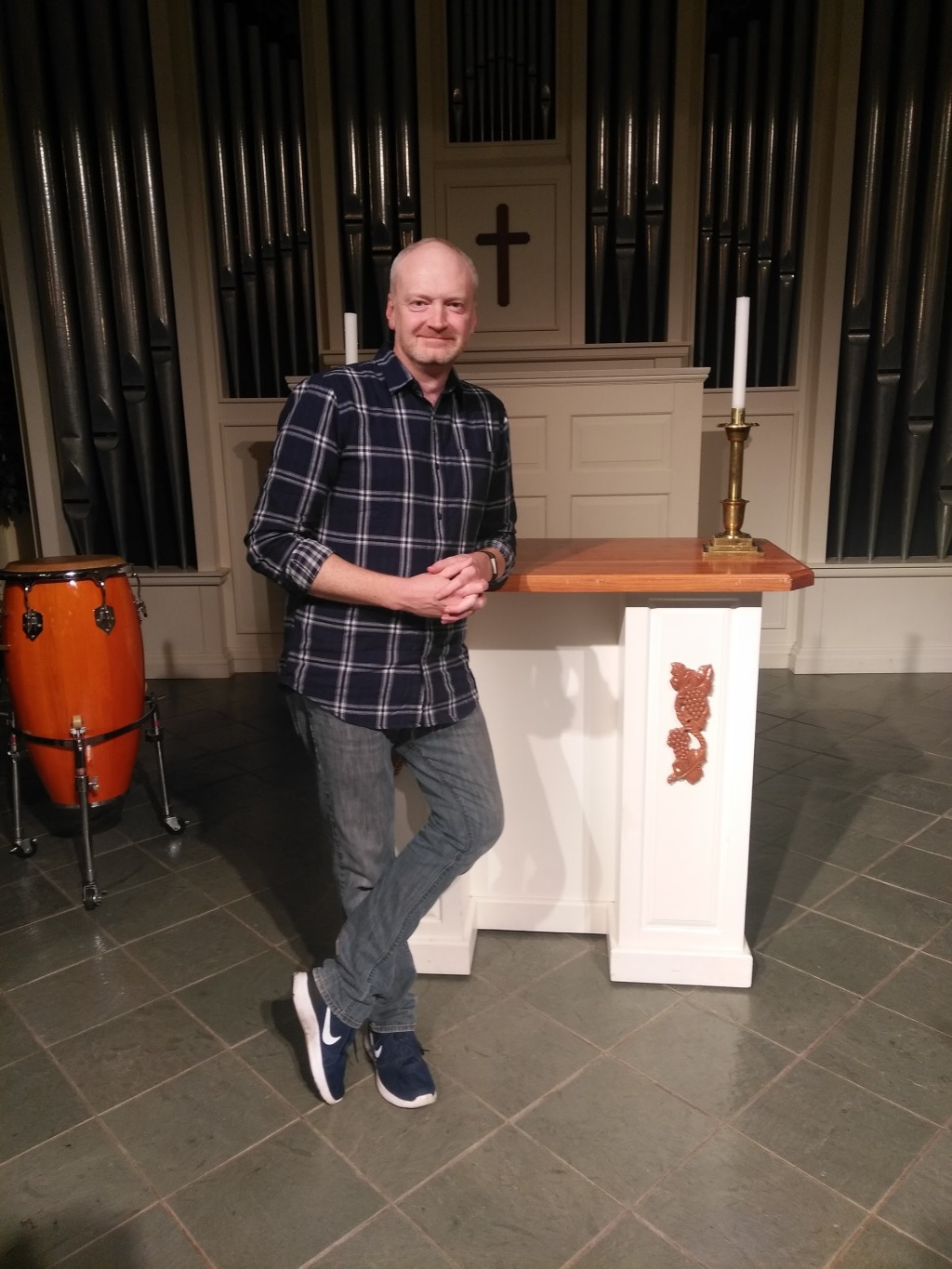 For many years there have been issues regarding racism and racial inequality. The separation of races is seen all the time. Even in the school system, school officials make it an obligation to put the percentages of each different race. For Greensboro College, over half of the student population is Caucasian (52%), followed by African American(33%), Hispanic(2.7%), Asian (0.8%), and American Indian ( 0.3%) according to college factual undergraduate diversity breakdown.

Diversity tends to play an important role on school campuses, and students, for the most part, would like to see a diverse student population. Being able to experience many different cultures and activities from one’s own would be ideal. Race is a very subjective topic. One may think race refers to physical appearance, cultures/traditions, or even ancestry. Reverend brewer was interviewed regarding how he felt about the meaning of race from a religious perspective.

How would you define race?

I do believe that race is a mono-genesis.  We are one race, the human race.  Race is a construct used by people to control, subjugate, and oppress others.  We are all one family, one community, one world of people with diverse backgrounds, cultures, traditions, and skin tones, but we are all one human race.  In the beginning God created human beings in God’s own image and from that beginning human beings expanded, moved, and diversified.  We are all children of God and thus one human race.

If race was thought of from a mono-genesis perspective, would that somehow take away the diversity?

Saying that we are all one human race should also not negate the fact that we are diverse.  This diversity is of God.  We are called to be diverse, learn from each other, grow in our connections to each other, and understandings of each other.  I would not want the one human race to all be monolithic and thus make everyone conform to the same ways of being human.  Diversity is necessary and essential in being human.  Race (if it exists) is a way to describe our diversity

Based off of Rev. Brewers response about race, it was found that race can be viewed as a poly-genesis thing, meaning that there are many different ones. This is how race is typically viewed now by the vast majority. Race can also be viewed as mono-genesis, meaning that their is only one race. When thinking about race from a religious perspective, mono-genesis is often brought up. The idea that there is only one true race, the human race, which is also the most diverse race. There is a tendency to use race to oppress subjugate and control others considering that it is still a construct. Race, still, not having a true definition due to being such a subjective topic. Moving away from race as a descriptor, and more towards using culture, tradition, and ethnicity as a way to describe the diversity of the human race, the most diverse race, would be more ideal. Thinking of race from this perspective could possibly lead to different races connecting and bonding more. 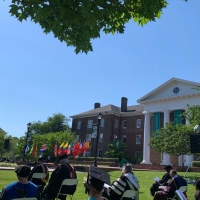 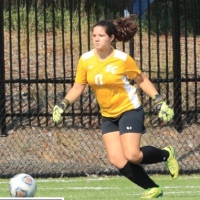 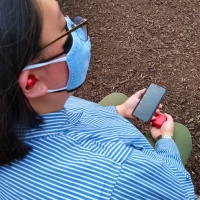 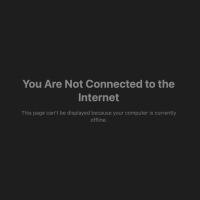