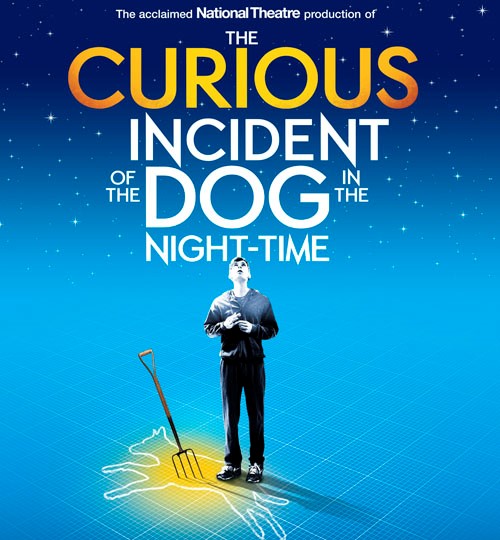 In order to share their knowledge with the world, most professors will publish books, write scholarly articles, or conduct potentially groundbreaking scientific research. However, for Josephine Hall, Associate Professor of the Greensboro College Department of Theatre, sharing her knowledge now involves performing with the first national tour of The Curious Incident of the Dog in the Nighttime.

Based on the 2003 novel by Mark Haddon, The Curious Incident of the Dog in the Nighttime tells the story of Christopher Boone, a fifteen year old mathematics genius on the autistic spectrum, Upon discovering the murdered body of his neighbor’s dog, he undertakes an adventure to find the murderer, inadvertently revealing mysteries about his family he can only solve by exposing himself to the overwhelming, confusing, frightening world around him.

The play, adapted by Simon Stephens and directed by Marianne Elliott, has taken the theatrical world by storm. Since its premiere in London in 2012, the show has won praise from both audiences and critics and countless awards, including both the Laurence Olivier and Tony Awards for Best Play. This September, the first national tour of the production will hit the road, bringing the majesty of the original Broadway show to the entire country, now with Josephine Hall as the understudy for four character tracks, including the leads Judy (Christopher’s mother) and Siobhan (Christopher’s teacher).

“This is very much an ensemble piece,” Hall explains, “with the actors creating the atmosphere through movement, quick switching of characters, and keeping the focus all about Christopher because it is his story.” However, being an understudy is no picnic for Hall.

According to William Perry Morgan-Hall, Hall’s husband and fellow GC Theatre professor, “she’s learning five roles, not just one role. […] She’s had to keep her eye on five different tracks which she could go on for at any given point.” Additionally, the movement-heavy show requires the all the actors to partake in an intense daily “Boot Camp.”

Despite these challenges, Hall is quite excited about the opportunity. “There are several cities I have never visited that I am looking forward to seeing, i.e. Boston, San Francisco,” she says. “I am also looking forward to seeing old friends throughout the country and to the challenge of playing the different roles. Throughout the year I have no doubt I will get to perform all the roles.”

She even has found that her experience as a professor at GC has aided her in this adventure. “Teaching acting has made me very conscious about my technique and that is going to be my savior with the challenge of keeping the 4 tracks clear in my head.”

To learn about The Curious Incident of the Dog in the Nighttime, including show dates, visit

This article was written by Benedict Burgess 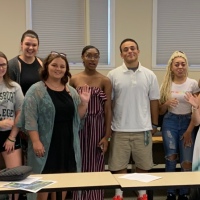